Why Humans Pose the Biggest Threat to Sharks 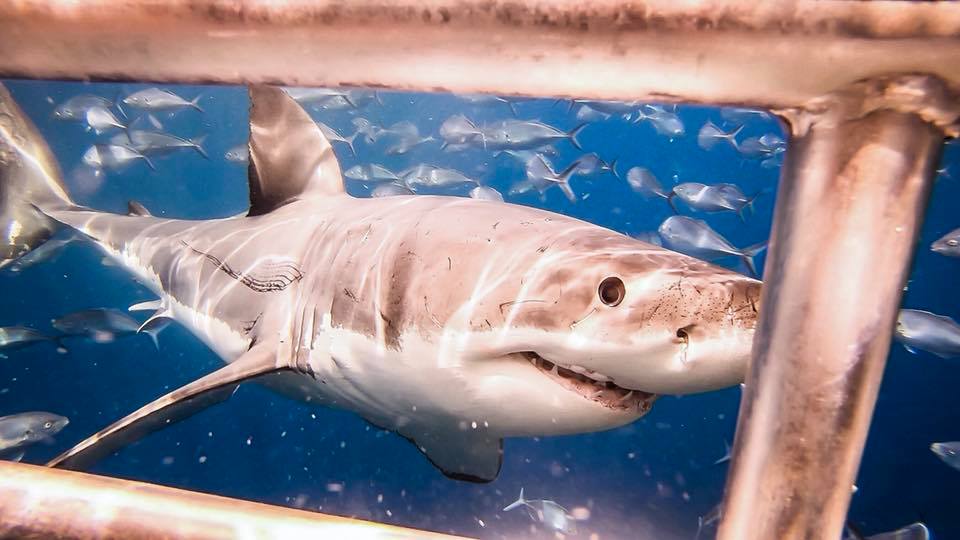 Mankind is responsible for the deaths of 100 million sharks annually (1). In comparison, sharks kill an average of five people globally each year.

Much of the shark massacre can be attributed to the multi-billion dollar shark finning industry. Shark finning refers to the practice of hunting sharks for their fins, which are then sold at extremely high prices — $300 or more per pound, primarily for shark fin soup. After removing the fins, the fisherman discards the shark, still alive, back into the ocean where it will either drown — sharks need to be moving constantly to take in oxygen — or starve. All species of shark are hunted for this practice which includes the 181 species found on the IUCN Red List of threatened species.

Considered a delicacy in many Asian cultures, shark fin soup is boasted to have many health benefits. In reality, shark fins are made of cartilage and hold no nutritional value. Sharks – fins included – have a high mercury content, a known toxin that can lead to permanent nerve and brain damage. At $100 or more per bowl, the consumption of shark fin soup is could just be a really expensive way to get yourself sick.

Sharks are among the apex predators — having no natural predators — of the marine ecosystem and an indicator of oceanic health. If they go extinct, it would cause a catastrophic imbalance with global impact. Over the last 50 years, it’s estimated that the populations of several shark species have been reduced by roughly 90 percent (2). This is incredibly concerning since sharks repopulate at a remarkably slow rate. Many species do not reach sexual maturity for 7 to 20 years. Since there is no legislation to regulate the age of sharks being slaughtered, regeneration is a serious issue.

Legislation surrounding the shark finning industry is minimal and it is easy to find loopholes in what does exist. For example, the practice of shark finning is illegal in the United States but the sale of shark fins is only banned in 11 states. Only 27 countries and the European Union have banned shark finning but with international waters unregulated enforcement is challenging. According to the IUCN Shark Specialist group, the best way to manage this industry would be to require that the entire shark be brought to shore. Since the fins only make up 1 to 5 percent of a sharks’ bodyweight, this would dramatically decrease the number of sharks fishers could hunt per trip and provide insight into the number of sharks killed per each species.

Sharks have another thing working against them; people still fear them. Despite the fact there is just a 1 in 3,700,000 chance of being killed by a shark (3), sharks maintain a negative reputation in the eyes of the average person. However, without sharks, the world as we know it would cease to exist.