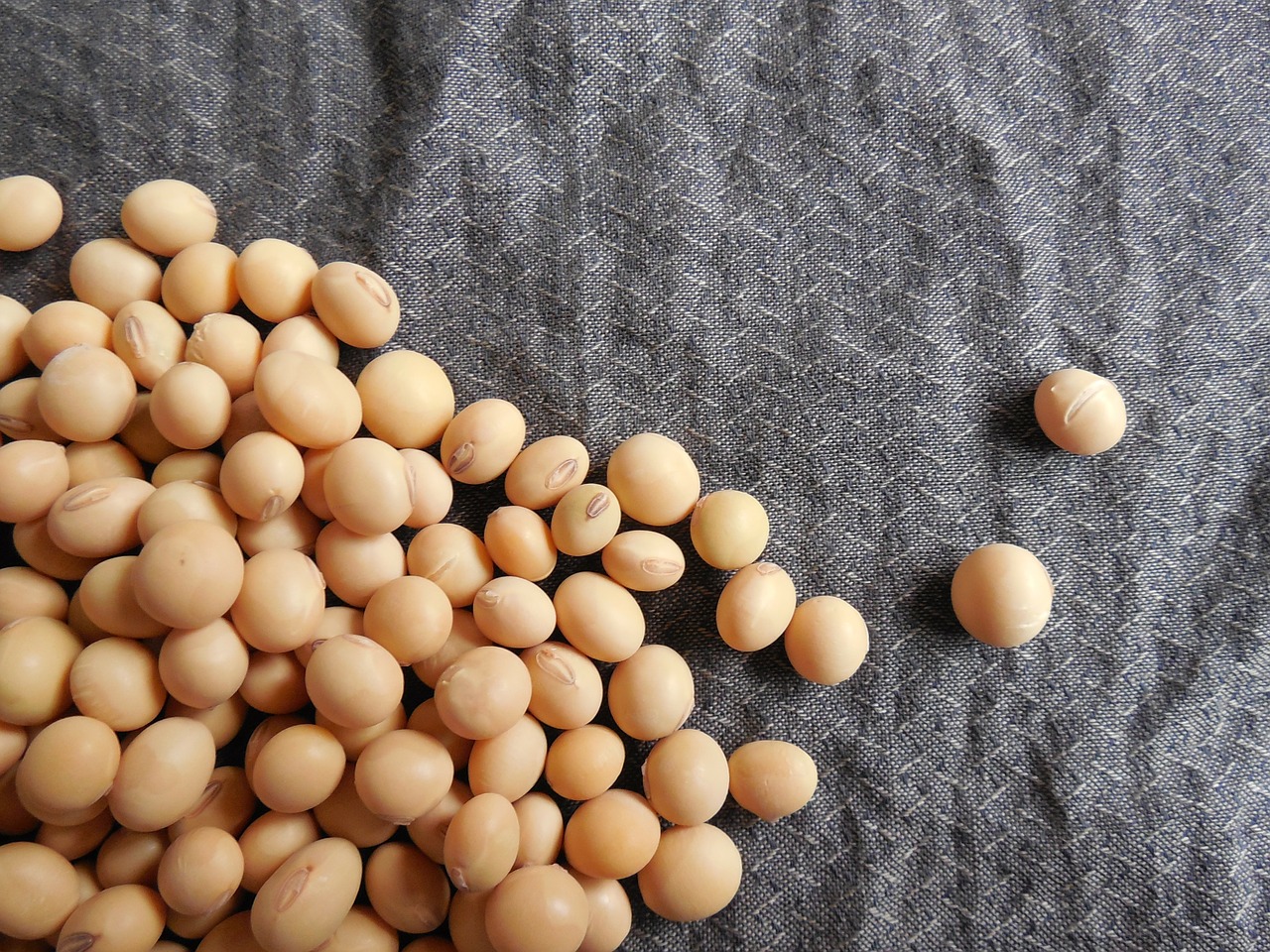 Soybeans fuel the world and are a major player in global trade. Now, recent trade policies are causing shifts in demand that could have serious environmental consequences.

Native to southeast Asia, soybeans (Glycine max) are a species of legume related to clover, peas, and alfalfa. Genetically modified (GM) soy now has the ability to grow in environments around the globe. The crop is planted in the late spring, flowers in the summer – producing 60 to 80 pods that each hold three pea-sized beans – and is harvested in the early fall.

Today’s story takes a look at the position that soybeans have as an ingredient in our food and as a food source or animals, and how changes in the global trade of soy could harm environments in South America.

As American consumers we tend to think of soy as nothing more than an ingredient in products such as soy milk, soy sauce, or Tofu. However, soy is actually used frequently in processed foods, owing to its cheap, almost flavorless, vegetable protein, and inexpensive vegetable oil. A shopper who takes a closer look at the back of their box of cereal, crackers, canned soup or tuna, or any one of the many other packaged products, will frequently find the words “Contains Soy” in bold black lettering underneath the listed ingredients

While Americans consume large quantities of soy, the greatest demand for soy is for use as feed, made from soybean meal, for livestock and poultry. Soybeans are comprised of about 80% meal and 20% oil. The below illustration shows the breakdown of soybean uses:

Globally, the greatest consumer of soy is China, which accounts for nearly ⅔ of global consumption. As standards of living have improved in China’s rapidly expanding middle class, appetites for meat have expanded as well. The switch from a diet dominated by rice to one dominated by pork, chicken, and beef has created massive demand for soybean feed. Chinese production of these three forms of meat surged 250% from 1986 to 2012, drastically increasing China’s importation of soybean meal by 815% since 2001.

Soy has fostered a complex web of global trade. The image below shows the flow of soybean trade around the world. China receives the largest portion of its soybeans from Brazil, followed closely by soybeans from the US. However, this allocation is likely to change further, with US exports to China decreasing due to recent tariffs that will make US soybeans more expensive to Chinese buyers. Tariffs are a special kind of tax on certain products from a foreign country, used as a way to harm that country’s trade industry. China has called for tariffs on US soybeans. Since US soy now costs more, Chinese farmers will look elsewhere, specifically Brazil, to buy cheaper soybeans.

The effect of tariffs on US prices of soybeans is shown below. You can see that the price has dropped significantly since Chinese tariffs were announced earlier this year.

There could be serious environmental consequences as China looks to South America to meet its soybean needs.

Soy cultivation is likely to expand into new areas, leading to deforestation as natural environments are replaced with monocultures of Monsanto’s GMO soybeans. (Rueters.com, 2016) In 2017, GMO crops made up 93% of Brazil’s harvest.

The genetic modification of soy has allowed for the crop to grow and thrive in this environment, as the genetically altered plant is able to withstand pests, disease, and drought.

Soy can now expand into areas such as the Cerrado. This wooded savanna is home to over 10,000 species of plants (45% of which are exclusive to the Cerrado), 935 species of birds, and nearly 300 species of mammals, whose natural habitat could be destroyed if greater soybean demand pushes cultivation into this region.

The landmass of the Cerrado is larger than Alaska and California combined, but only 8% of the biome is protected from agriculture or development, making it an easy target for extended cultivation of soybeans.

As we have examined, the massive production of this crop, and use as food for ourselves and as food for animals contributes significantly to globalized trade. As changes in supply and demand change, production and purchasing behaviors will also adjust, which could have serious environmental consequences in parts of South America. Soybeans have clearly become a powerful force around the world.