The Effects of Plastic Pollution and How to Stop It 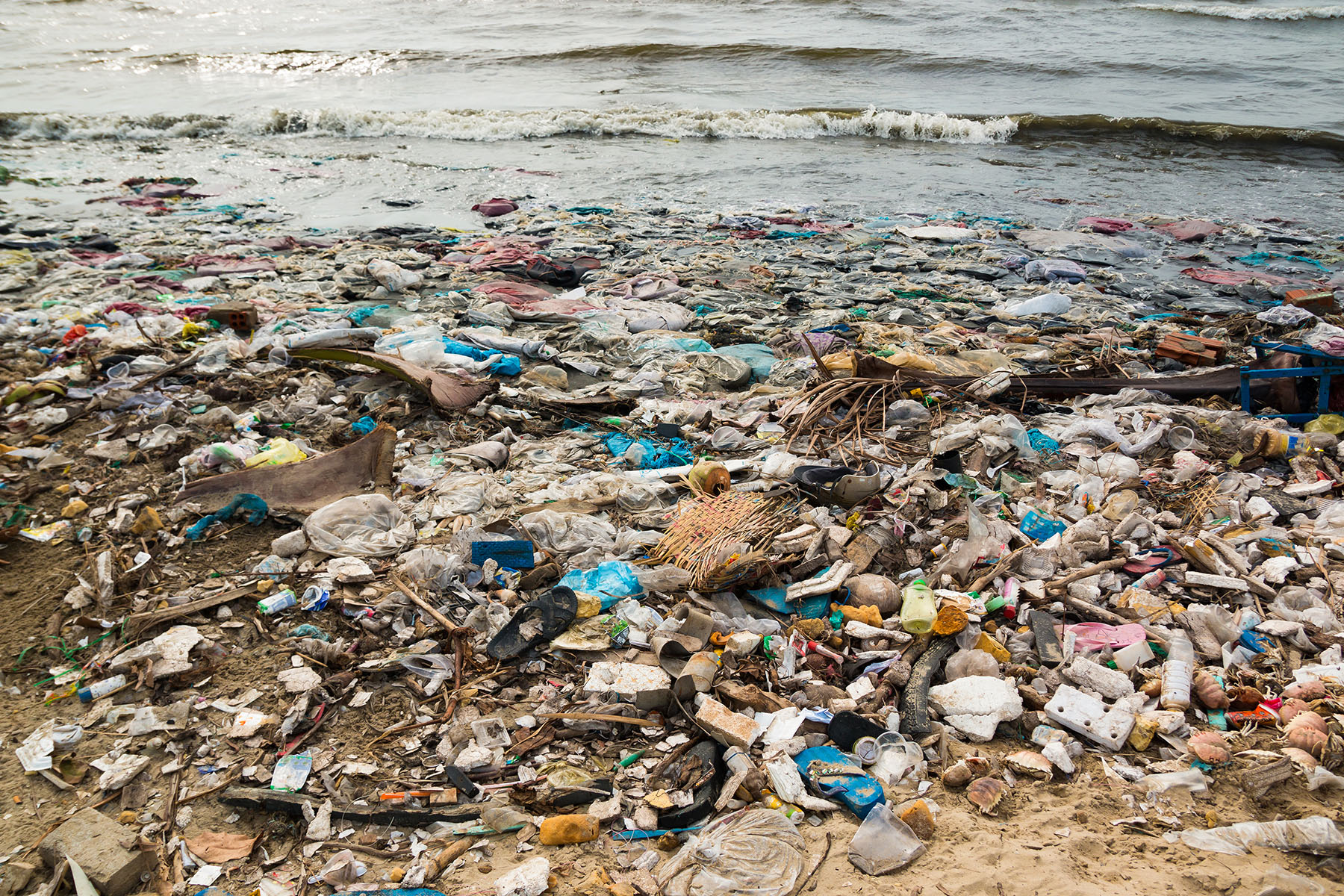 Imagine this: you’re sitting on a tropical beach and the sun is setting, the sky is flashing brilliant colors. You take out your camera to capture the scene. You’re satisfied with your work but when you look at your photo, you see something you didn’t notice when you were lost in the moment; a plastic bag sticking up out of the sand, ruining your shot.

Every year, 8 million metric tons of plastic ends up in the ocean, a figure that is expected to double by 2025 (1). Plastic is non-biodegradable and can take up to 1000 years to decompose. What’s worse is that as it breaks down, toxic chemicals like Diethylhexyl phthalates (DEHP) and Bisphenol A (BPA) are released into the environment to be consumed by marine life and later, humans.

A study by Greenpeace in 2006 entitled Plastic Debris in the World’s Oceans found that at least 267 species of animals have suffered entanglement or ingestion of plastic (1). Plastic is the cause of death for a staggering 1 million seabirds and 100,000 sea mammals (2). If those numbers aren’t shocking enough; 44 percent of all seabirds and 22 percent of all crustacean species, all species of turtles and a rapidly growing list of fish species have been found to have plastic in or around their bodies. Plastic pollution also increases the chance of disease in coral, home to 25 percent of all marine life, from 4 percent to 89 percent (3).

The infection of marine life due to plastic pollution will, in turn, have an effect on humans. DEHP and BPA are linked to a variety of health issues including the development of various cancers, birth defects, hormonal imbalances, and an impaired immune system among other things.

Plastic pollution has monetary implications as well. The cost of environmental damage is $13 billion per year (4). Cleaning up the five massive garbage islands that are floating in the ocean including the Great Pacific Garbage Patch is nearly impossible because it would cost too much. In the United States, California, Oregon, and Washington alone spend over $500 million on the cleanup of plastic pollution annually (4).

Serious consequences are on the horizon if we do not change our ways. Every minute, a garbage truck’s worth of plastic is dumped into the oceans (5). By 2050, there could be more plastic in the ocean (per pound) than fish (6). While removing the microplastics from the ocean is challenging, making sure that more plastic does not end up there is not. Solution suggestions include but are not limited to: