What Is Urban Farming? 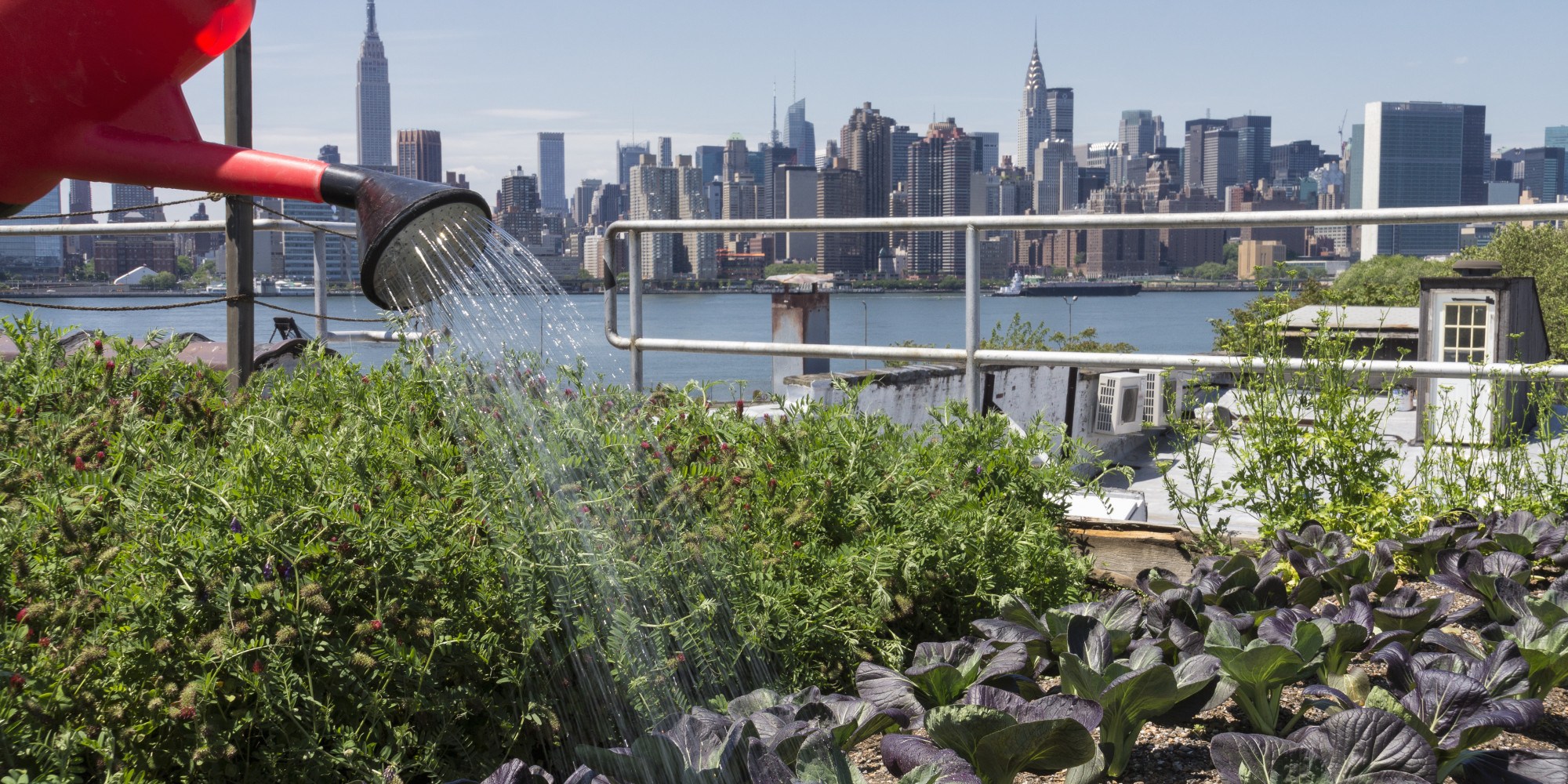 As our cities experience rapid exponential growth and there seems to be less and less free space, we are finding ways to re-imagine the environment around us in creative ways.

In recent years, urban farming has become an increasingly popular movement, fueled by shifts in consumer values and the rising demand for fresh food in our rapidly growing cities. The traditional view of farming, where cities and farms are thought of as distinctly separate, is being challenged by urban farming. With more than half the world’s population living in urban environments and an expected 66% by 2050, it is no surprise that cities themselves are changing to fit the needs of the people within them. As our cities experience rapid exponential growth and there seems to be less and less free space, we are finding ways to re-imagine the environment around us in creative ways.

People are creating farms on the roofs of industrial buildings, vertical farms in old warehouses, community gardens in vacant city lots, chicken coops in small backyards, and even beekeeping on apartment rooftops. Techniques such as hydroponics and aeroponics are being deployed, effectively reducing pollution and water usage while increasing efficiency. Urban farmers are actively changing the city around them to better fit their needs and the needs of the people who want locally sourced, fresh foods.

It is important to note, that urban farming can’t replace our traditional forms of agriculture. It can’t feed the entire country, but the benefits it does offer make it an important addition to our urban communities. Urban farming can be used as a strategy for addressing food deserts, health education, community development, and sustainable planning.

The dynamics between people and agricultural systems have evolved throughout history along with our needs, technology, and infrastructure. Urban farming dates back to 3500 B.C., where Mesopotamian farmers set aside plots of land in their cities to grow food.

Fast forward to just a couple hundred years ago and over 50% of the U.S. population lived in rural farming areas, where labor intensive agricultural practices and small diverse farms were a way of life. The shift to our agricultural system today is the direct result of our industrial revolutions. New technologies allowed us to design farming practices for maximum efficiency and output, and monocropping became the norm with few farms on large stretches of land – home to less than a quarter of our population now. As the need for farmers dwindled, people needed to pursue careers that led them into cities, disconnecting the majority of people from their food.

Now people have the ability to buy from their local grocery store, food that has traveled across the world or  processed products that are months old and in great condition. Enough food is produced by large agri-businesses to feed the country, and most people never have to learn how food is grown. This system has supported us for years, but we are again seeing a shift in agriculture, one that incorporates agricultural practices into our urban environments. The needs of the people are changing, just as they have throughout history, and as these dense urban environments continue to grow, people must find ways to get closer to their food through urban farming.

There are more and more urban farms popping up throughout cities in the U.S. and around the world. In the U.S., the federal government has even shown interest in this movement.

The US Department of Agriculture has begun to assist urban farmers through their Microloan program they started in 2013. This program has awarded  23,000 loans worth $518 million to farms in California, Connecticut, and Massachusetts, with more than half the money going to farms in cities.

In cities across the country, local and state governments are revising policies and zoning ordinances to accommodate changes in land-use, and urban farming continues to grow as a priority for city planners. With help from the government, urban farming has a better chance of thriving in a variety of cities and more people will have the means to create their own urban farms.

In dense urban communities throughout the United States , urban farming is addressing  a shift in the values of city-dwellers who want to reconnect with nature and seek local fresh fruits and vegetables. Creativity in land use has enabled people to find alternatives to our traditional agricultural system. People have flocked to cities and many will never leave, but urban farming is filling supply gaps that we previously thought cities couldn’t fill, while delivering social benefits to communities in the process.

Our agricultural system has proven to change drastically in the last couple hundred years, and with collective action and government support, urban farming could shift our traditional views of agriculture and create major change in cities across the globe.