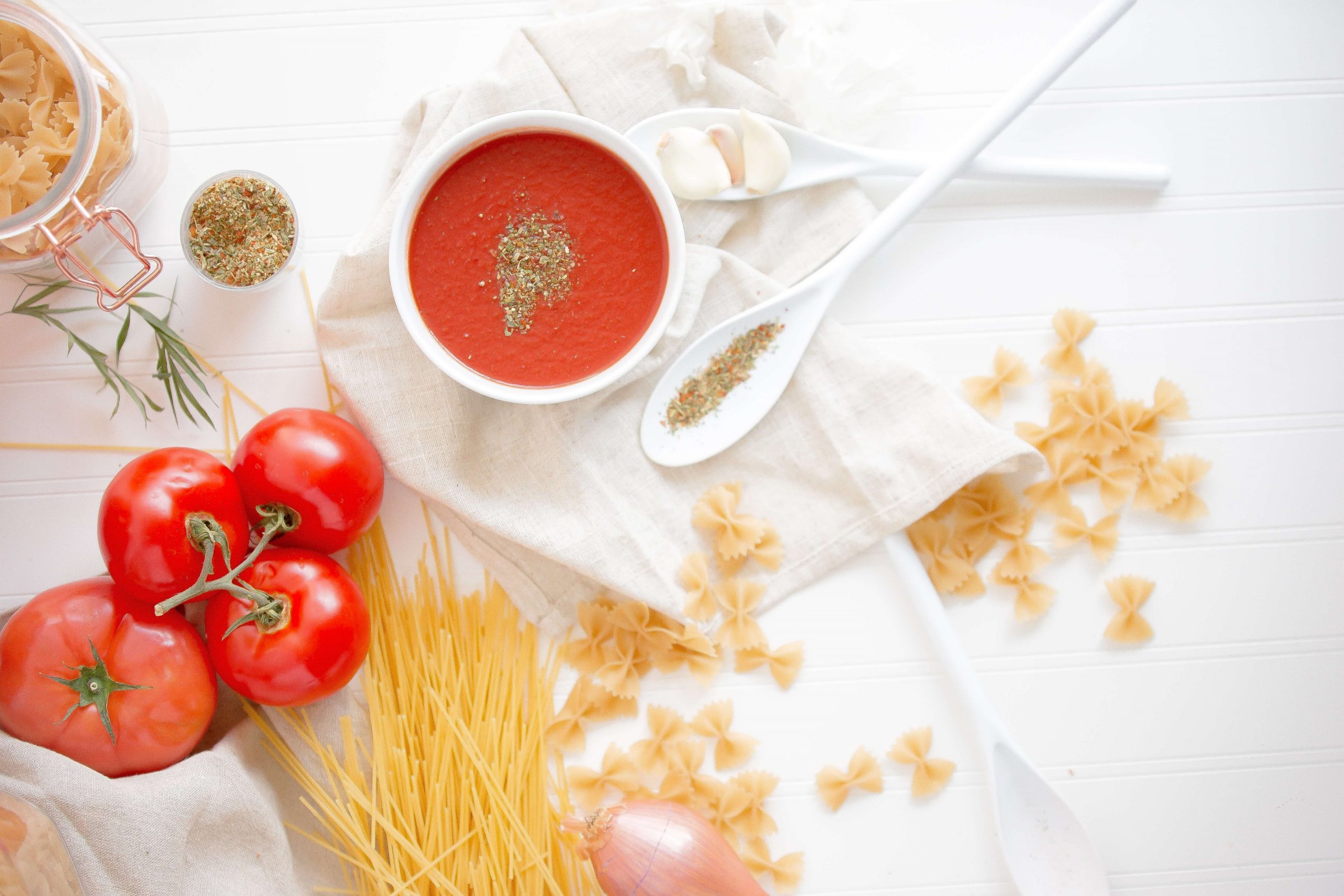 Sodium — a term often used interchangeably with salt — is an essential mineral. In the body, sodium is used for important body functions such as muscle contractions and fluid balance (1).

However, too much salt in the diet can lead to chronically high blood pressure — medically known as hypertension — which is a risk factor for several diseases including heart disease and chronic kidney disease. For this reason, most health professionals agree the average person should limit sodium intake to no more than 2300mg (1 teaspoon of salt) per day (2).

Unfortunately, many Americans are far from achieving this goal. In fact, it’s been estimated that 90% of Americans consume too much sodium (3).

Store-bought pasta sauce is no exception. Though some are more processed than others, many brands are laden with sodium. However, there are several low sodium pasta sauces on the market today.

Here is a breakdown on how to choose a healthy low sodium pasta sauce, plus 7 of the best options based on their nutritional value.

How to choose a healthy low sodium pasta sauce

There are countless different types of store-bought pasta sauces to choose from. To choose a healthier pasta sauce, here are some things to keep in mind:

With only 115mg (5% of the recommended DV) per 1/2-cup serving, Silver Palate Low Sodium Marina is a true low sodium pasta sauce.

It’s also made with wholesome ingredients and contains no added sugars.

Additionally, it’s a good source of iron, a mineral that helps transport oxygen throughout the body. Each serving supplies 15% of the DV of this essential nutrient.

This pasta sauce does contain some added sugar in the form of evaporated cane juice — hence the word “sweet” in its name.

Harris Teeter Organics Green Pesto Sauce is relatively low in sodium compared to other pesto sauces, containing only 170mg (7% of the DV) per 2-tablespoon serving.

It’s free of added sugar and is made without any artificial ingredients or additives.

However, like most pesto sauces, it contains cheese. Therefore, it does contain some saturated fat — 2 grams, or 10% of the recommended DV per serving.

Despite it’s low salt content, this pasta sauce is anything but bland. A blend of crushed red pepper, black pepper, and white pepper give this marinara sauce a delicious kick.

Some vodka sauces contain over 25% of the recommended DV in a single serving.

In contrast, each 1/2-cup serving of Cucina Antica Pasta Sauce La Vodka contains 220mg of sodium, or just about 10% of the DV. Plus, it’s free of added sugars.

However, each serving of this pasta sauce contains 2 grams (10% of the DV) of saturated fat due to ingredients such as heavy cream and cheese.

This traditional pasta sauce is made with high quality ingredients and is free of added sugar.

With just 30 calories per serving, it’s also the lowest calorie pasta sauce on this list.

Since you have better control of the ingredients used, preparing food at home can help you reduce the amount of sodium in your diet.

Here is a quick and easy recipe for a homemade low sodium marinara sauce with just 130mg of sodium per 1/2-cup serving:

Though it’s an essential mineral, too much sodium in the diet is associated with high blood pressure and an increased risk of health problems such as heart disease and chronic kidney disease (2).

Most store-bought pasta sauces contain excessive amounts of sodium. Instead, opt for low sodium varieties — ideally brands that contain less than 140mg of sodium per serving.

For a more nutritious low sodium pasta sauce, also consider choosing brands low in saturated fat that contain no added sugars. Aim for brands that are good sources (10% of the DV or more per serving) of one or more beneficial nutrients such as iron, calcium, potassium, and fiber.

GreenChoice, PBC has evaluated and rated more than 340,000 food & beverage products across hundreds of attributes related to diet, health, and sustainability. Easily find the best products for you, the planet, & your budget. Download the free GreenChoice app for Apple iO or Android! 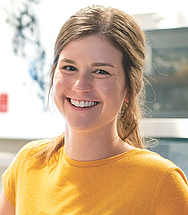